As round our blazing fires we throng,

The starry heavens o'er us;

Impatient for the coming fight,

And as we wait the morning's light,

Here in the silence of the night,

We are a beautiful and authentic Irish Pub in Zürich. We offer good, homemade pub food, live music, and live sports. Enjoy a wide range of bottled and draft beers and ciders as well as a few nice Whiskeys. Our Irish Pub was built by an Irish company. The old timber and the "bric-a-brac" makes it unique. Come to see it, it's just awesome... 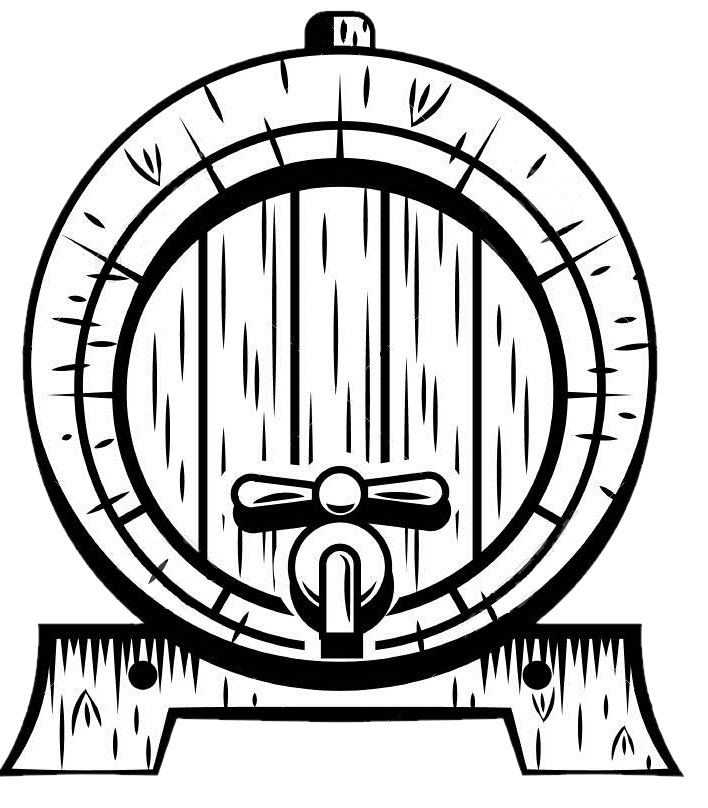 Cozy atmosphere, Irish traditions and the most delicious beer in Switzerland - all this awaits you at Cooper's Pub 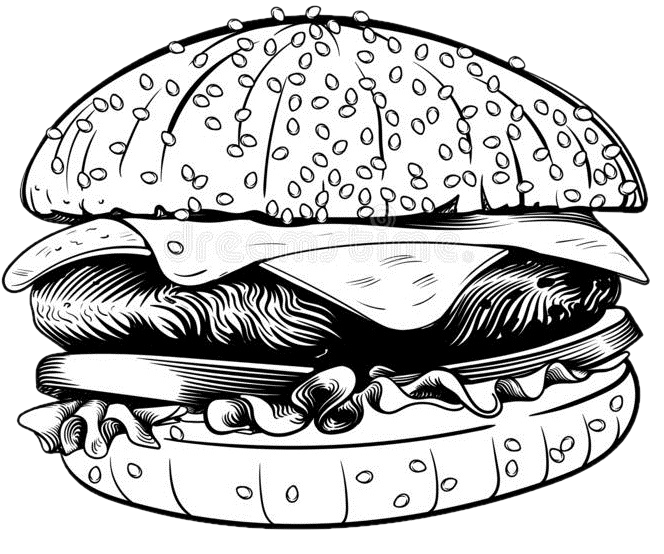 Come visit us, Your Majesty. Our pub will delight you with good music, delicious drinks, and unrivaled cuisine. 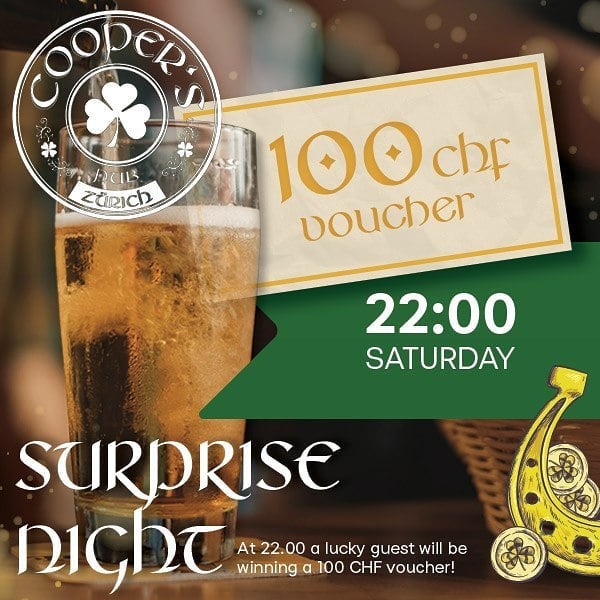 Every Saturday at Cooper's Pub! Join us to stand a chance at winning. Enjoy live music and win 100 CFH voucher at 23.30

Thanks for the info. You will now be aware of our events and news. 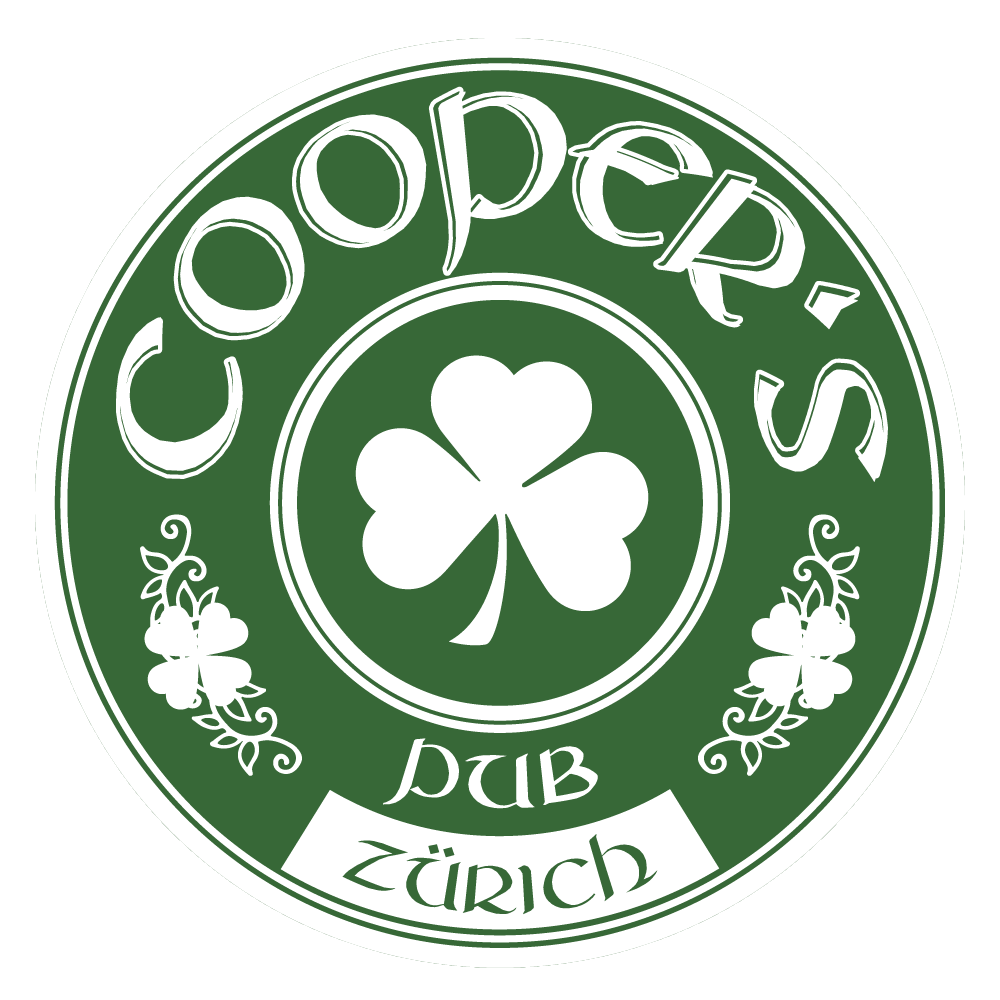 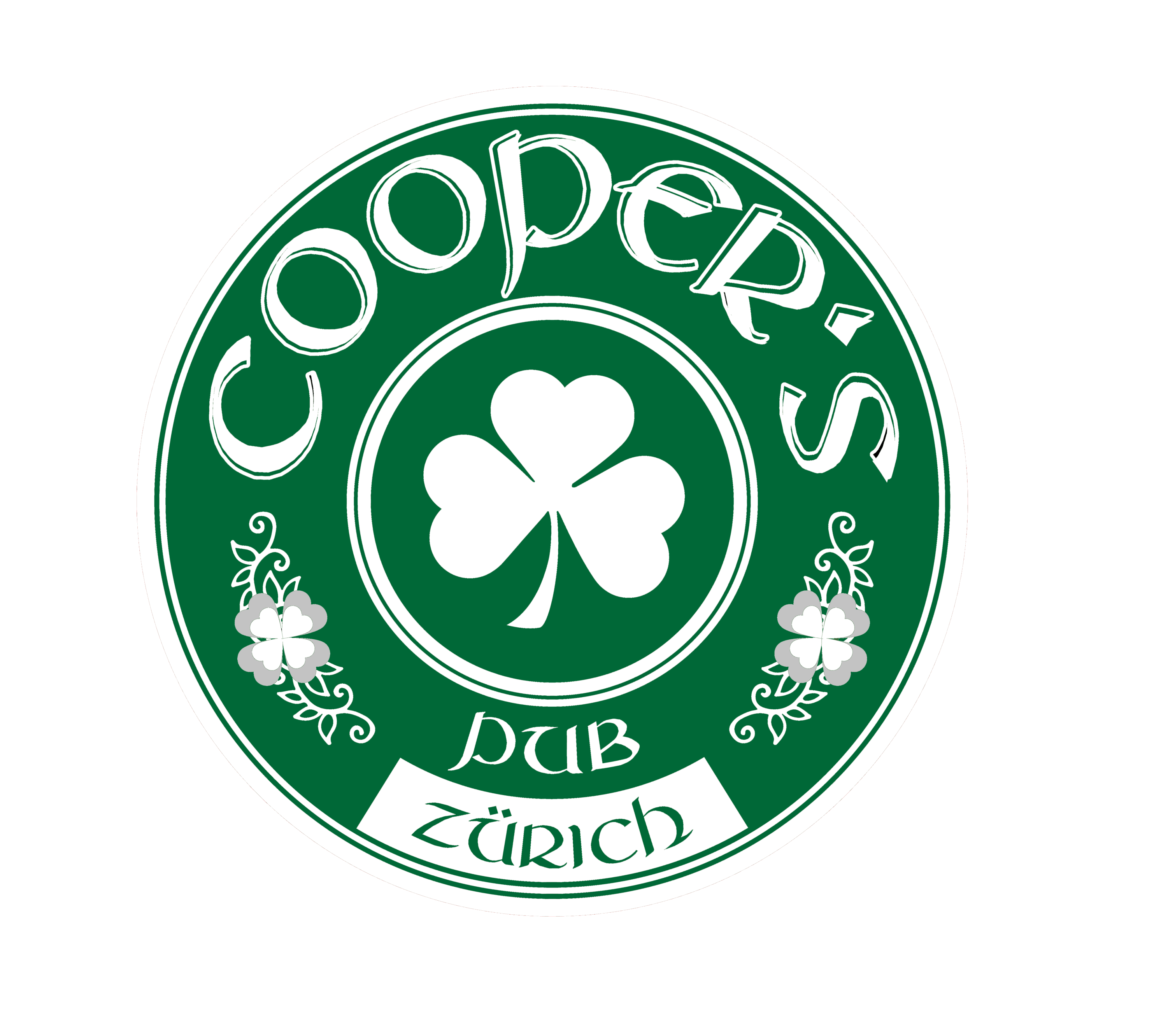 Brendan Wade is currently one of the most requested and significant professional musicians from Ireland, currently residing in Switzerland.

The thoroughbred musician has worked with internationally successful bands such as Eluveitie (as a special guest at DAS ZELT), the Dublin folk band "The Wild Colonial Boys" (with Gerry Doyle on the violin) or as a supporting act for Elton John, Mike and the Mechanics, David Essex , Big Country and Squeeze played. He has also worked with top producers such as Pele Loriano and the famous Zurich production studio "The Hit Mill".

Brendan celebrated one of his greatest successes as the lead singer of the rock band Cry Before Dawn, which was voted the best Irish band in 1989 with the national music award IRMA and received double platinum for two studio albums.

In 2011 the band reformed, played sold-out shows in Dublin's Vicar Street and Wexfords Opera House and is still active in Europe today.

Brendan Wade loves and lives his music and is an enthusiastic singer. He gives his personal Irish touch at every event and will surely be remembered by every guest.